skip to main | skip to sidebar

A Tittle Fest for the Ages

I had forgotten about this card I bought Stephanie when her son Greg graduated high school. 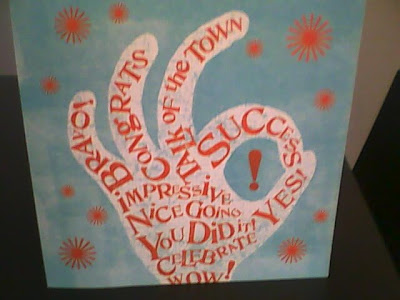 I got nothing to say.

Greg and Stephanie worked so very hard on getting Greg to his graduation day. I am so proud of both of them. Greg has just enough challenges that he needs that little extra push, and I think a lesser parent would have ended up with a far less accomplished kid.

What's that got to do with tittles?? Oh, just everything, I think. Greg would never write like this. Never. His mom wouldn't let him. But if the world does it, that's just wicked peachy.

You have no idea the load I shoulder in this life.
Posted by BobH at 8:02 AM 6 comments:

For someone who thinks this stuff is not all that important, Harry has developed a decent eye for it. Here's one from one of his son Jason's book. It brings to the fore, yet again, on of the key fronts in the war against literacy. 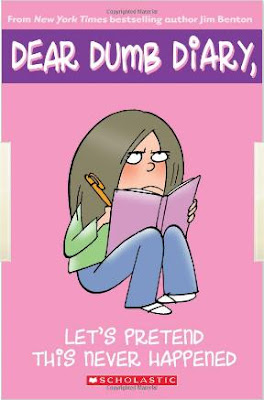 I like to call it: THE WAR ON YOUTH.

Not so long ago, Camel cigarettes got hammered for using a hip cartoon character to promote its products. Well what the heck is this? I mean, can we assume that the editors and publishers of this book understood that their target audience is still impressionable? After all, they didn't choose to be bricklayers or electrical engineers, now did they? THEY ARE PROFESSIONAL EDITORS. They are expected to understand stuff like, um, I dunno, ELEMENTARY EDITING!

Who could blame the kid who upon reading this book suddenly lurched off of the straight and narrow and began a life of borderline illiteracy?

Not me, folks. Definitely not me.

This kids gets it!!

Memorized the Sesame Street song about something that gets so little love around here: The Capital "I":

Here's a wiki page dedicated entirely to the discussion of a particular character's use of ill-placed lower case "i's". So, I'm right. This DOES matter. And here's my proof:

I'll take apologies as cash donations, although I do enjoy handmade greeting cards...
Posted by BobH at 8:13 AM No comments:

As I've already pointed out, the marketing world has gone absolutely ga-ga over the hipness and unadulterated fun of the misused tittle. They are so easy to find these days that I almost didn't restart this blog (Did I hear clapping? Not. Funny.). It felt as though the horse had left the barn -- and run down the street -- where it found a rocket ship -- which it took to another galaxy. But I digress.
I went to lunch with my daughter and her friend, and while we were waiting for a table we went to the Hallmark store, and learned that tittles are where it's at for all of the cool teens. 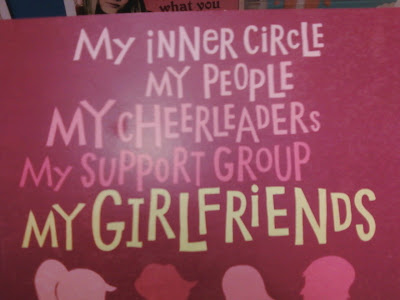 Word!
And what small child -- still learning their alphabet -- their caps and smalls mind you -- wouldn't want fun shoes from these folks!!! 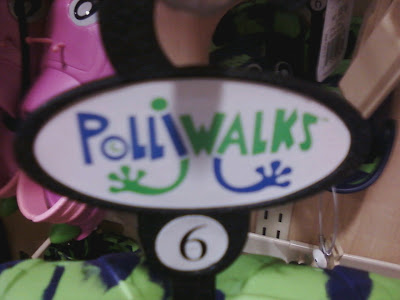 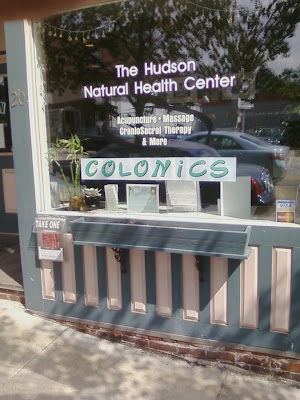 So Harry tells me the other day that I need to "get over it" basically, and Harry has known me for most of my life, so his words have weight, frankly.

He explains that language evolves, and therefore these sort of usage changes are inevitable -- whether we like it or not. He cites some of the work his dad has done (Morris Freilich, professor emeritus from Northeastern Univversity -- an anthropologist whose observations are fascinating even when clearly wrong). Harry writes insightfully about language and origins...

Natural Languages "evolve" over time and this process rarely has any logic or reason to it. This applies to vocabulary as well as punctuation. If you look at an English book from 500 years ago, the language looks very different. There is nothing logically wrong with the phrase "wherefore art thou", but this would now be meaningless if we didn't happen to read Shakespeare.

English dictionaries are written based on common usage (after the fact). They are updated every year based on frequency of the spoken and written words. It is all based on a consensus of what is out there. This applies to punctuation as well.

The evolution of language is often related to people finding new things that look/sound more interesting. After a while, some things stick and become part of the language.

Great stuff, right? But then he JOINS "The "blog" of "unnecessary" quotation marks" because, apparently, some changes in uses are more important than others.

Ouch. That left a mark, Harry.

But he did send me this little bit of child abuse, which makes it all better, frankly. 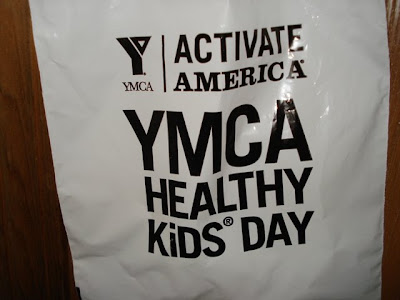 Following up on the deeper meaning of tittles....

Putting a lowercase "i" in front of a word has become shorthand for suggesting that a thing is somehow cool, tekkie, and Internet related. Apple didn't invent this idea, but they own it now -- a very clever marketing move.


But it messes with the language, as this reporter points out:


This is how language changes, and the Web, with its pressures for writing that is tight, short, and skimmable, is a force for change. In print, the limits are clear: Some things won't fit on the page. The situation online is subtler. It is theoretically possible to run articles that go on and on. But on an entry page (the "front page" of an online publication), space is as tight as on its ink-on-paper counterpart.

But it's worth noting that the Web headline for the story was, its first letter aside, actually more of a traditional hard-news headline than what ran in print. The print headline was more a "flavor headline." It suggested what happened but had no subject – no "doer" – or predicate verb.


By contrast "iPhone Users Plagued by Software Problems" would have made sense, grammatically at least, to a traditional green-eyeshade copy desk of a century ago. They might have had a little trouble understanding "software problems," though. They might have thought that "software problems" were what happened on a weekend when you had houseguests and you ran out of bath towels.


I like to make fun of myself and my obsessions in this blog, but this serious discussion about how changes in convention can lead to changes in language sort of strikes at the heart of what made me notice "tittle" in the first place...
Posted by BobH at 8:46 AM 2 comments:

Welcome to "Why a Tittle?"

For some years now I've had a mild obsession with bad lettering on signs. It has always amazed me that (probable) high school and college graduates are still missing skills that they should have mastered by the end of the third grade. I had originally thought that I'd build a site called www.thedeclineofwesterncivilization.com, and use bad signs as proof. But I'm lazy and this is easier.

This blog is dedicated to documenting the common practice of dotting "i"s incorrectly on signs made up of mostly or all uppercase letters. If I'm successful, I'll end up with a nice bookend blog to the wonderful lOWERCASE l blog -- an idea that I wish I had come up with the first time I saw a MUlCH AND lOAM outside the garden center a few years back...

And for those of you who don't "get" the title, it's a pun on the name Y.A. Tittle, a former longtime NFL quarterback for the 49ers and Giants. A tittle is the dot on top of a lowercase "i".

Send us a Tittle!!

(That's really asking for it, but this is a highbrow site, right?)